The Kraft Heinz Company is a large food and beverages corporation headquartered in Chicago, IL. It is listed with the NASDAQ with the ticker name KHC and trading at $35.47 (November 22, 2021). The CEO of the company Mr. Miguel Patricio is leading the company successfully since July 20219. The company has a good presence in the US, … Read more 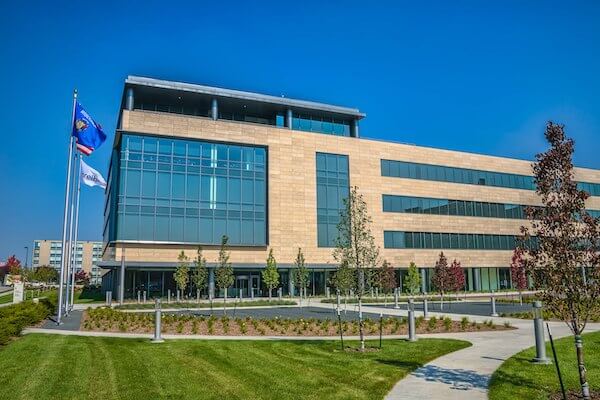 Mondelez International is a large American food and confectionery company headquartered in Deerfield, IL, United States. The company is listed on the NASDAQ with the stock name MDLZ. They are the owners of famous brands and subsidiary companies, including Cadbury, OPAVIA, Freia, Perfect Bar LLC, Pascall, and more. They have a good market share in confectionery items in … Read more

Coca-Cola or sometimes known as Cola is a famous American soft drink company headquartered in Atlanta, GA, United States of America. The corporate headquarters of Coca-Cola is one of the largest business offices in Atlanta, GA. They own popular variants and products, such as Caffeine-Free Coca-Cola, Coca-Cola Vanilla, Coca-Cola Zero Sugar, and much more. In few countries, they … Read more 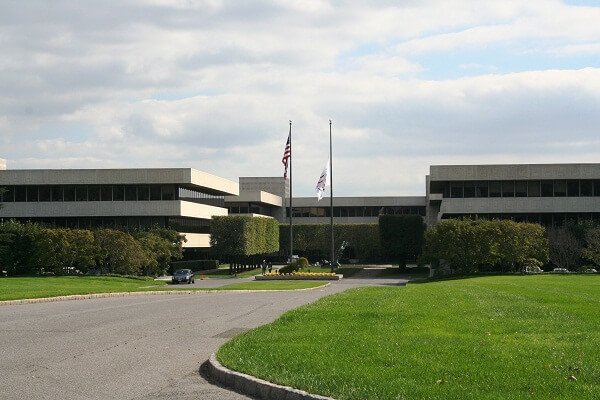 PepsiCo, Inc. is the world’s leading food and beverage corporation with headquarters based out at Purchase, New York. In the year 1965 company got its new name ‘PepsiCo, Inc.’ followed by the merger of Frito-Lay and Pepsi-Cola Company. Currently, the company is selling 22 popular food and beverage brands at various locations in truly big numbers … Read more 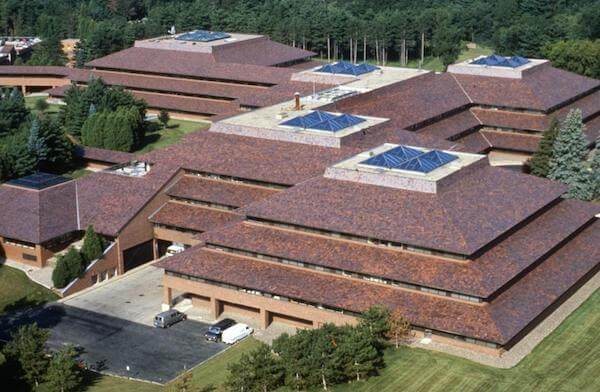