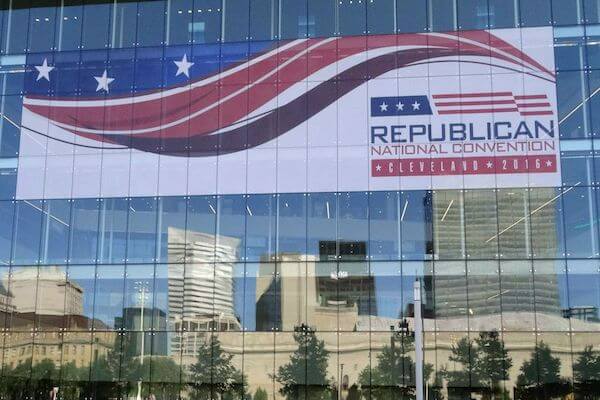 Democratic Party also famous with its abbreviated name DP is one of the oldest political parties in the United States. The party was founded in the year 1828. Democratic Party headquarters in US is located in South Capitol in Washington D.C. Democratic party is also considered as common man’s party. The major objective or principle … Read more