United States Space Command or simply known as U.S. Space Command is a military defense command of the United States. It is a responsible command for the military actions and operations 100 km above mean sea level. The provisional headquarters is located in Peterson AFB, Colorado, U.S. The command is also known as USSPACECOM or SPACECOM. 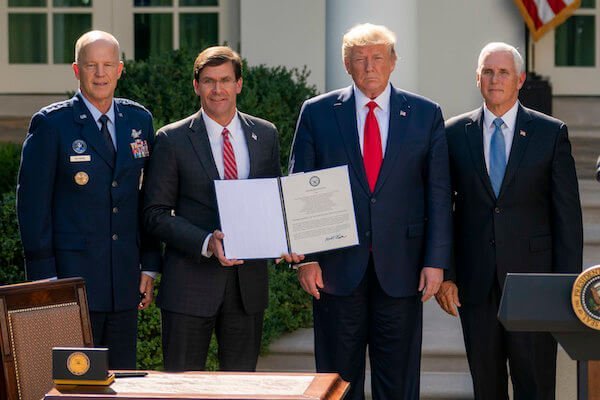 U.S. Space Command is officially headquartered in Peterson AFB, Colorado. However, it is a provisional headquarters and the final headquarters will be decided by the Federal Govt. of the United States. As per news sources, the new headquarters is moving to Alabama, US.

So much excited to join the new space command? Want to get more information? Are you looking for salary and benefits information? Do you have any general question or want to have a quick question about the U.S. Space Command? Please dial 719-554-3478 to talk with the United States Space Command Public Affairs section.

How to Send Your Message to U.S. Space Command Headquarters?

Are you finding it difficult to send a message to the U.S. Space Command Headquarters? Don’t worry. The Department of Defense has already established a good quality web portal offering all the information, even sending a message too! Please visit this page and fill out a form including your message.

As a sender, you just need to give your name, email address, subject of email and your final message. They are eager to receive your messages, greetings, wishes and ideas as a contribution of US citizen.